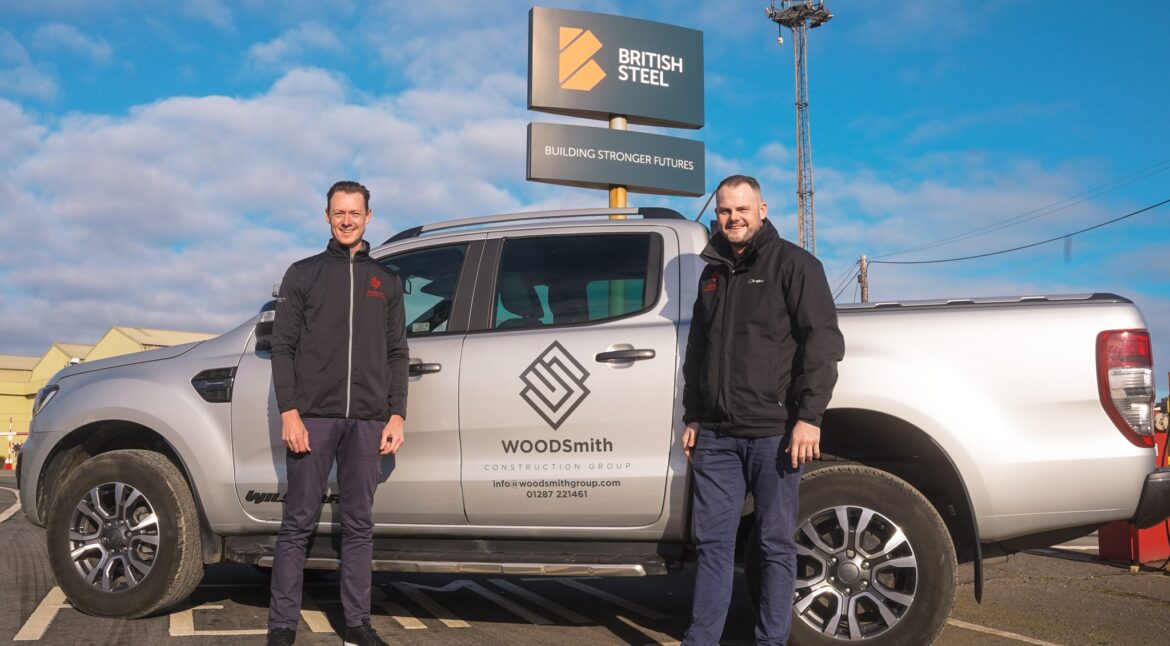 WOODSmith Construction Group was launched in March 2021 by Gary Wood, who has more than 15 years of experience in the construction industry, and forms part of Dale Smith’s SDDE Smith Group, a portfolio of real estate-related businesses.

The firm has been taken on as a key contractor for British Steel at the Skinningrove site, in North Yorkshire, as part of what could be a long-term relationship with the company.

Gary, who previously worked for Tolent Construction Ltd before setting up WOODSmith Construction, said: “I worked for British Steel on numerous projects when I was a joiner and foreman and always had a great relationship with them whether at Skinningrove or Lackenby, so I was delighted to win the tender for this latest work on the Skinningrove site.

“I couldn’t be happier; to be asked to work with such a big and reputable company with a massive history in the area and country is something I could have only dreamt of when we started up in March last year.”

The deal is the latest in a successful first year for WOODSmith Construction, which has driven turnover of £1.7m in its first 12 months of trading, as well as growing the team to 16 direct employees and five-plus subcontractors.

Over the next year, we’re really looking to expand our breadth of work across both residential and commercial projects, with plans for the business to exceed revenue of £8m in 2022.

“The Skinningrove deal alone allows us to continue to support the Tees Valley region’s workforce, and as things progress on site there will be opportunities for plenty of roles, including joiners, steel fixers and operatives.”

Dale added: “Over the next three years, we want WOODSmith Construction to become one of the top five construction companies in the North East, both in terms of revenue and profitability and also in terms of becoming a key part in the development of the local areas in which we operate. We can do this by supporting large local projects with companies like British Steel and Anglo American, which are also contributing to local economic growth.”

No comments to show. 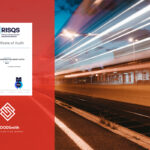 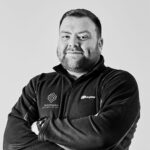 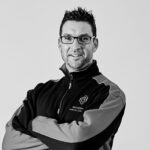